Well… relationships between siblings can be complex. There are times when you feel like squishing them with your hugs, and at other times, you cannot seem to stand their faces even for two minutes! Strange, isn’t it?

However complicated the relationship might be, siblings are always there for each other as and when needed. These five books portray all the angles of the glorious dynamics between siblings.

Filled with moments of love and misunderstandings, silly inside jokes and trivial grudges, utter alienation, and deep affinity- these books are must-reads if you love to read about great family dramas.

Little Women by Louisa May Alcott 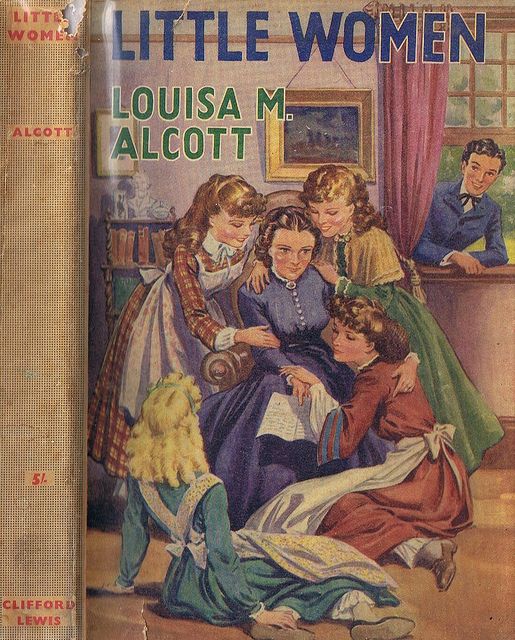 “The world is hard on ambitious girls.” – Amy March

This story features four women- the adult Meg, the tomboyish Jo, the timid Beth, and the precocious Amy. The four March sisters are pretty different, but what binds them together is their longing for their father, who is away at war.

While he is not at home and their indomitable mother is working to provide for the family, they are left with no choice but to rely on each other.

The treasured American classic and remarkable coming-of-age novel for girls is based on the author’s biography. Like the central character Jo, Louisa May Alcott was the second of four sisters growing up in Massachusetts under the strict vigilance of their mother.

Like Beth in the novel, Alcott’s sister Lizzie contracted deadly scarlet fever while visiting a poor immigrant family nearby. However, unlike Jo March, who had to choose marriage and kids over artistic fineness, Alcott had the opportunity to become a literary spinster.

The Blind Assasin by Margaret Atwood 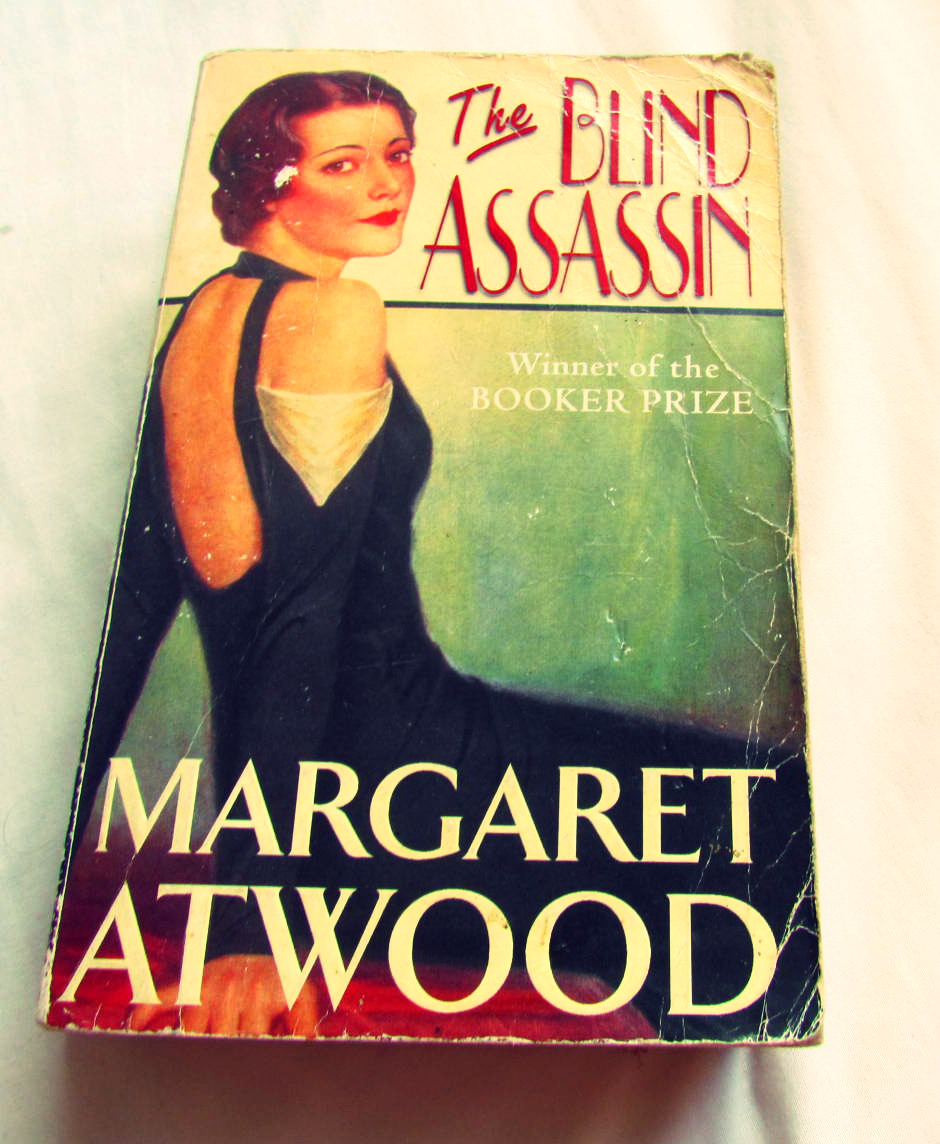 “Ten days after the war ended, my sister Laura drove a car off a bridge.” – Iris Chase Griffen

The author weaves elements of romance, science fiction, and gothic suspense into an enchanting narrative. It begins with the mysterious death, possibly a suicide, of a young woman, Laura Chase, in 1945.

Then, after several decades, Iris, Laura’s sister, recalls their childhood memories and the dramatic deaths that occurred in their wealthy yet eccentric family in the past.

The God of Small Things by Arundhati Roy 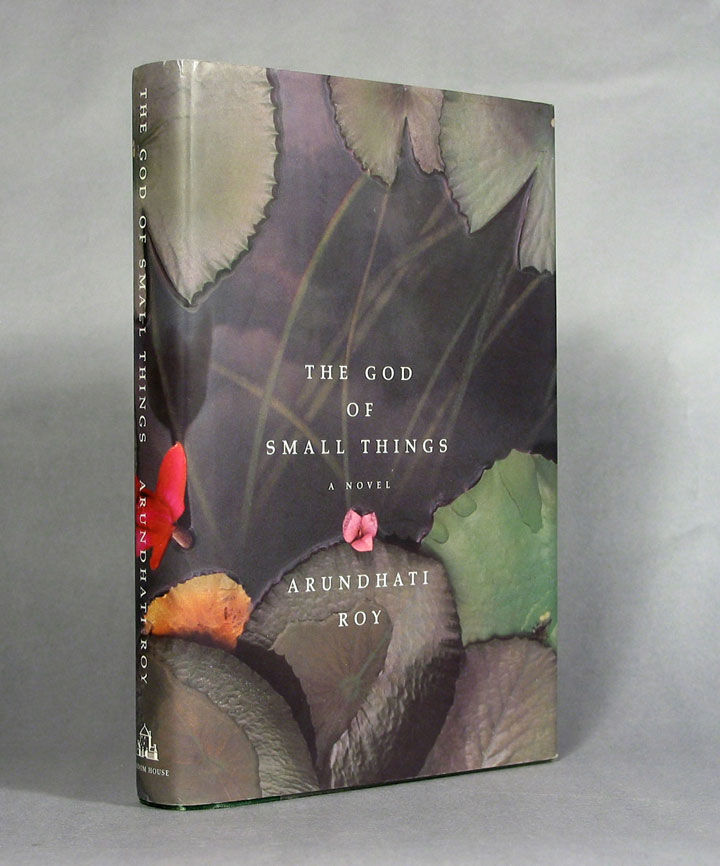 “People always loved best what they identified most with.”

“People always loved best what they identified most with.”

It is a simple story set against the background of communism, the caste system, and the Keralite Syrian Christian lifestyle. The book depicts the journey of the dizygotic twins named Rahel and Esthappen or Estha, Ammu Ipe’s children.

At a tender age, Rahel and Esthappen encounter a terrible truth of life while they are subject to torture and blame for every misfortune that takes place. Their lives are filled with dark undertones as secrets, lies, and bitterness destroy their world.

This heart-wrenching tale of two innocent young children will undoubtedly keep you glued to the novel’s end.

The winner of man Booker Prize in 1997, the book narrates the tragic tale of the separated twins, a lovelorn woman, and other characters longing for a life that might have been. ‘The God of Small Things’ demonstrates how an individual’s life depends on the small things.

However, the Almighty always sends a ray of hope to put things back in place. Based on betrayal, the story pops one question in the reader’s mind, “Can we trust others?”

The Glass Menagerie by Tennessee Williams 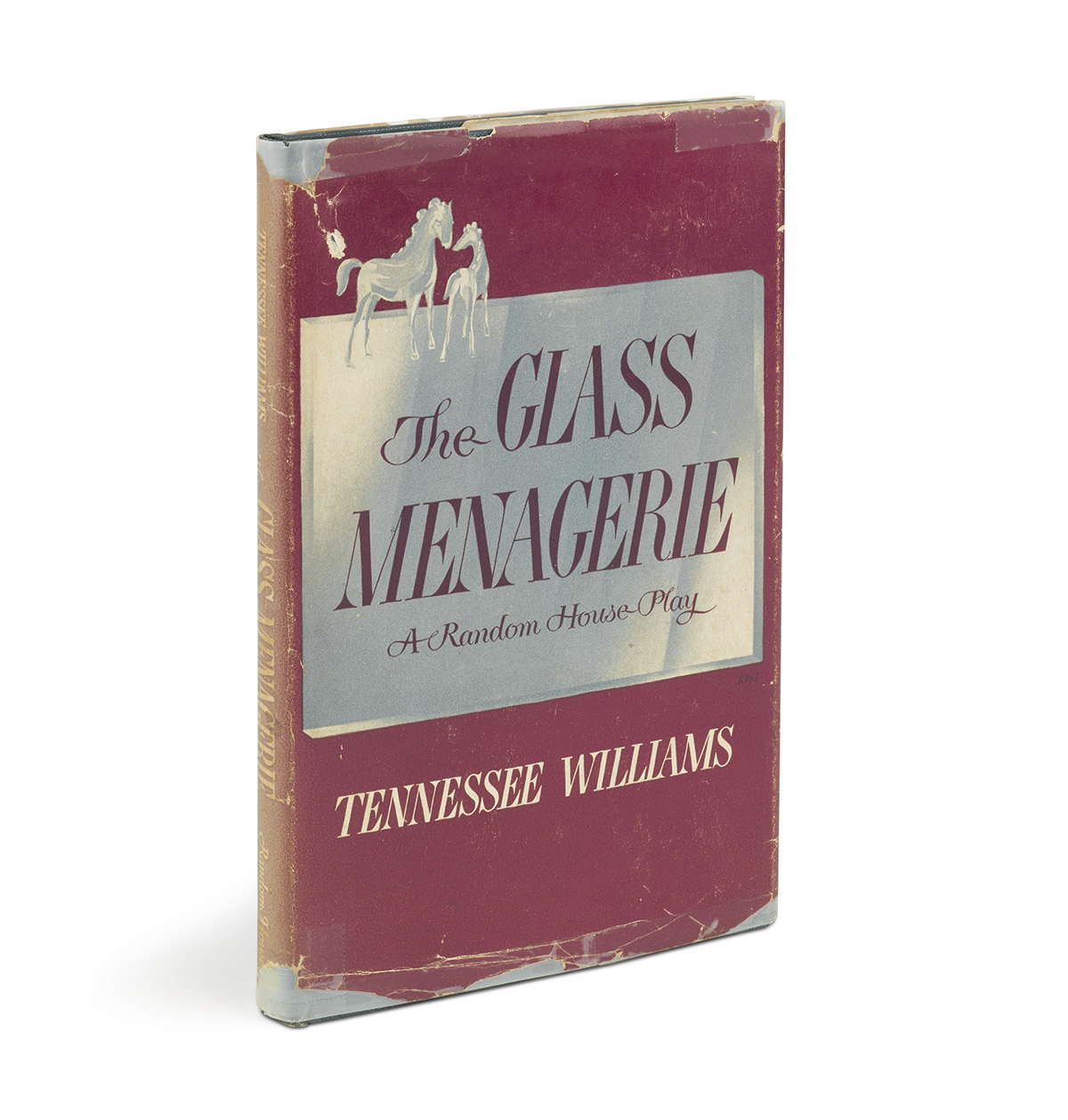 “All pretty girls are a trap, a pretty trap, and men expect them to be.”

Tennessee Williams’ play ‘The Glass Menagerie’ is wrapped in symbolism. It vividly displays the themes of disillusionment with the American Dream and the disintegration of a family.

A prominent playwright of post-World War II America, Williams presents the social and economic scenario of America in the 1930s that faced the consequences of the Wall Street Crash, marking the onset of the Great Depression.

The play unfurls as Tom recollects the events and people. Tom equates his sister’s state of mind to fragments of glass, and he is reminded of her when he sees one. The power of memory changes with time and Tom is driven by guilt.

It defines Laura’s fragility and Amanda’s spirit in pursuing a gentleman caller for her daughter. The play’s title is a reference to Laura’s collection of glass figurines. It is an implication of the delicate and fragile nature of glass, which reflects how the American society was walking on a boulevard of broken dreams since a receding economy crashed their aspirations of chasing the American dream.

The Wingfields represent the middle-class people who suffered the most due to the crisis. Besides demonstrating her fragility, her glass animals collection symbolizes how fragile the middle classes were during the great depression.

And The Mountains Echoed by Khaled Hosseini 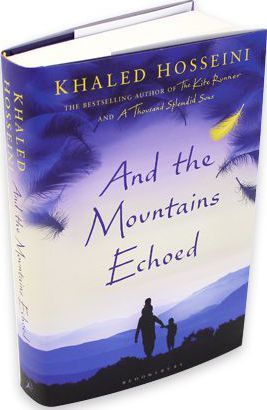 “For courage, there must be something at stake. I come here with nothing to lose.”

The title of this novel is an allusion to one of the lines by the poet William Blake. It is sufficient to guess the drift of the plot with its inevitable happy ending. The story transitions between the 1940s and the present day while offering glimpses of the consequences of the Soviet invasion and an incredibly detailed perspective on the prevailing crisis in Afghanistan.

The story is based on family dynamics with two siblings at the epicenter. Pari and her brother, Abdullah, are separated at birth and reunited at the end of their lives when Abdullah has fallen victim to dementia and lost his long-term memory.

This meandering tale which ultimately reunites the parted siblings, showcases how choices ruin the lives of several people. Khaled Hosseini spins a story that strikes a chord in the hearts of millions.

These were some of my favorite books based on siblings portraying that while you might not have a perfect relationship with your siblings, this relationship is the most precious and significant.

I am sure you will want to give your siblings a tight hug without any explanation after reading these books. After all, they are the best friends you can always count on!

Sorry - nothing planned yet!