“Good books don’t give up all their secrets at once.” -Stephen King

There are various reasons why we read books. Do you know the most significant reason stems from the fact that we intend to experience something truly? It implies that we want to reside in a fictional world based on reality.

Thus, it transcends the idea of what is true and enables us to deeply understand the wondrous world we inhabit. As the famous saying goes, the truth is often stranger than fiction, and it will undoubtedly inspire fiction.

Now, let us look at some books based on real-life tales.

The Perfect Nanny: A Novel by Leila Slimani 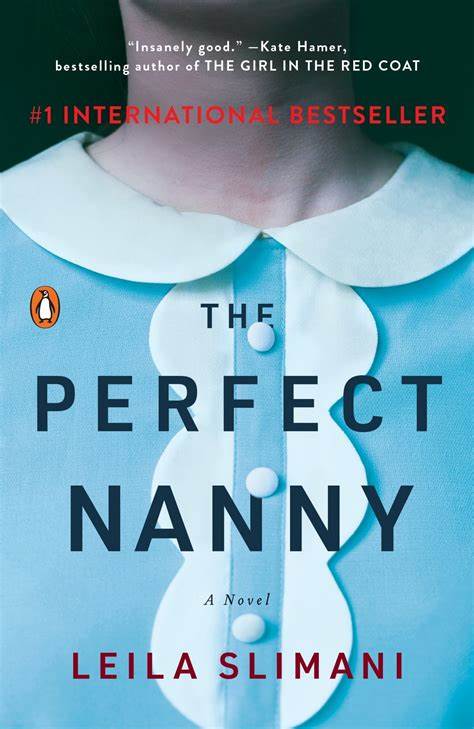 Back in 2012, a nanny on the Upper West Side of Manhattan was charged with fatally stabbing two young children placed under her care. As the children lay in a pool of blood in the bathtub, the nanny slashed her own throat. However, she had survived but did not confess to her crime.

The Moroccan-French author Leila Slimani was highly fascinated by the true story of the New York City nanny, Yoselyn Ortega.

As a result, she based the story on her Paris home and focused on the evolving relationship between the grieving mother of the two murdered children and the “perfect nanny.”

The eerie horrors of the novel examine the paradoxes of parenting in a world filled with disasters. This book became an award-winning bestseller. 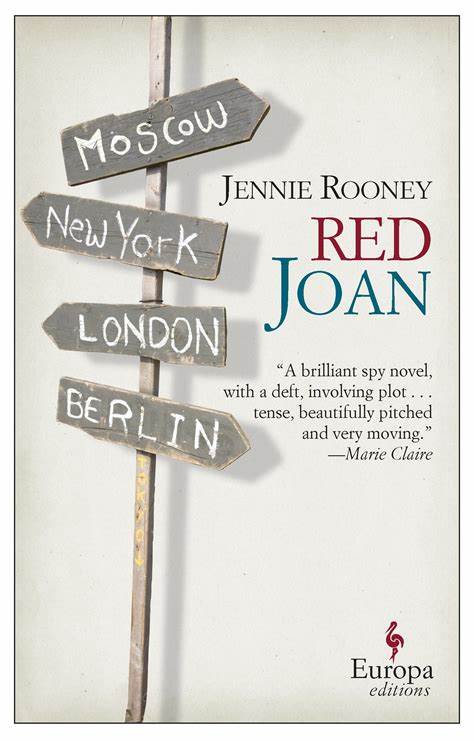 Melita Norwood escaped from being accused of committing treason on most occasions. This British civil servant gave confidential information to the Russian intelligence before retirement and going into hiding. However, Norwood disguised as Red Joan was discovered in 1997 at the age of 89 years.

The author Jennie Roony begins her fictionalized novel with the protagonist’s late-in-life questioning by the MI5. It reflects the time when she decided to work with the Russians. She spins a compelling story while moving between flashbacks to pre-war Cambridge and present interrogations.

This novel is set against a harrowing backdrop of wartime paranoia as we see Joan grappling with conflicting decisions, questionable motifs, shifting characteristic loyalties, and the slow decaying of a way of life she used to take for granted. 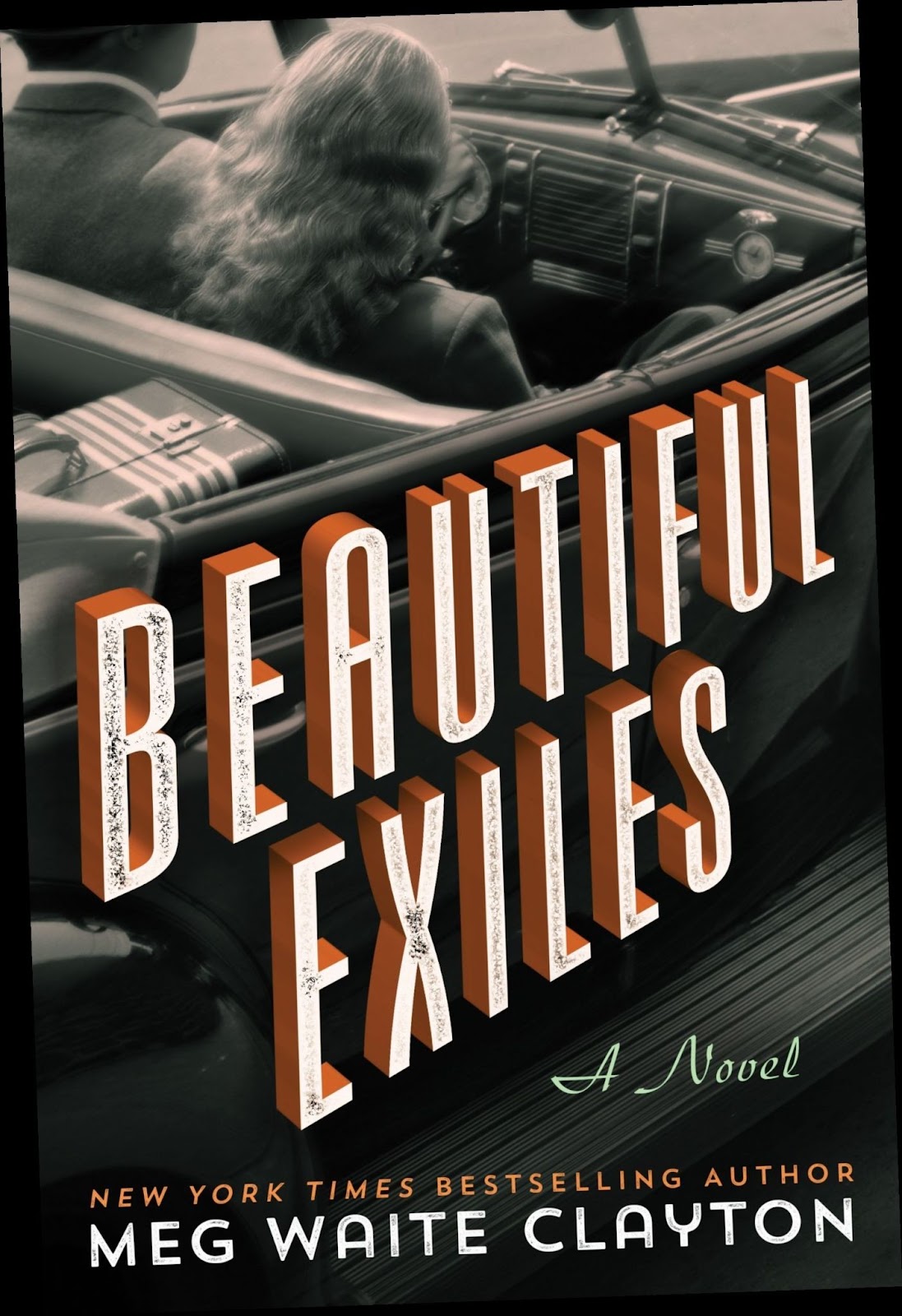 In 1936, war correspondent Martha Gellhorn encountered Ernest Hemingway. Despite Hemingway being married to the journalist Pauline Pfeiffer, the flirtatious friendship between Gellhorn and Hemingway soon escalated into a romantic affair.

It happened because they had a tumultuous marriage that took years of research for Clayton to spin into something attractive!

The novel further portrays the identity of Gellhorn. This tautly-written fiction contains a well-paced plot, realistic characters, and a challenging story of two determined individuals at loggerheads with one another.

It is a story of rivals and lovers; of a woman ahead of her time who claims to break free from the wreckage of love as a self-sufficient individual; and of the captivating attraction to fame and power.

Never Anyone But You by Rupert Thomson 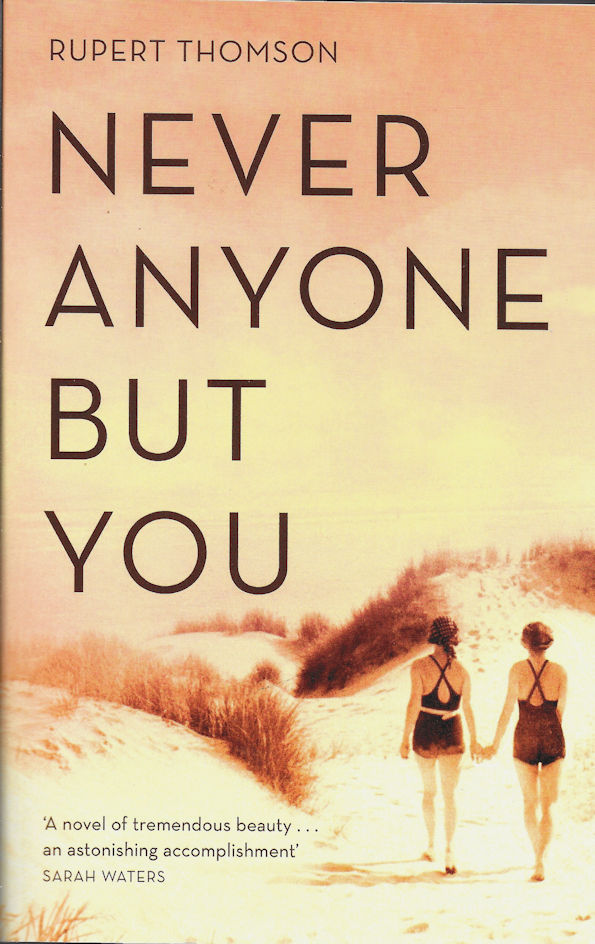 This tale brings to light a challenging and supposedly improper scenario in the early-to-mid 1900 and portrays two step-sisters, Lucie and Suzanne, in love. When the pair of sisters move to ultra-modern Paris to reinvent themselves, they become surrealist artists and change their names consequently.

According to Claude Cahun, Lucie gets recognition for her photography that challenges gender norms and Suzzane’s alter-ego. Marcel Moore narrates how they spend their life amidst collaboration and cohabitation.

Such a fictionalized retelling of the actual couple’s relationship is combined with other famous couples of the lost generation. Thus, it depicts their resistance against anti-Semitism and how the Nazis eventually imprisoned them. 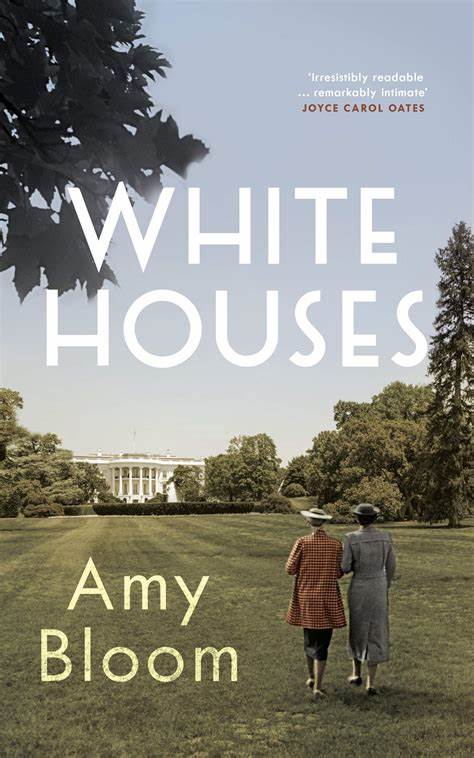 Lorena ‘Hick’ Hicock did not expect to fall in love when she was sent to the White House to report on the First Lady, Eleanor Roosevelt. Her secret relationship existed for several years.

Its details only emerged in posthumously published love letters between the two women. Unfortunately, the two gay characters are in more danger than expected.

Amy Bloom bases her fiction on Lorena’s point of view. She geats a plausible and compelling voice as the reader’s inside reporter while giving information about the life in the White House. Bloom shares steamy details about Franklin D. Roosevelt’s presidency and includes his extra-marital affairs.

This novel describes the experiences of what it means to try to execute the responsibilities entrusted to politicians. 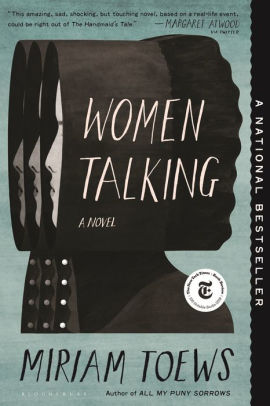 The Canadian writer Miriam Toews opens her exciting eighth novel after discovering the rapes. On one level, it is a reaction through fiction to actual life events. But, simultaneously, it happens to be an act of female imagination.

The most astonishing element of the novel is that a man narrates these highly sensitive events in the book. It reverses the patriarchy under which the women live. What happens is that women’s ideas become the center while a man notes them down. Interesting, isn’t it?

Inside the half-abandoned barn transformed into the women’s shrine, storytelling is a collective action, and religion breathes through acts of generosity. Oh! How I wish that the world functioned in a similar pattern.

See What I Have Done by Sarah Schmidt 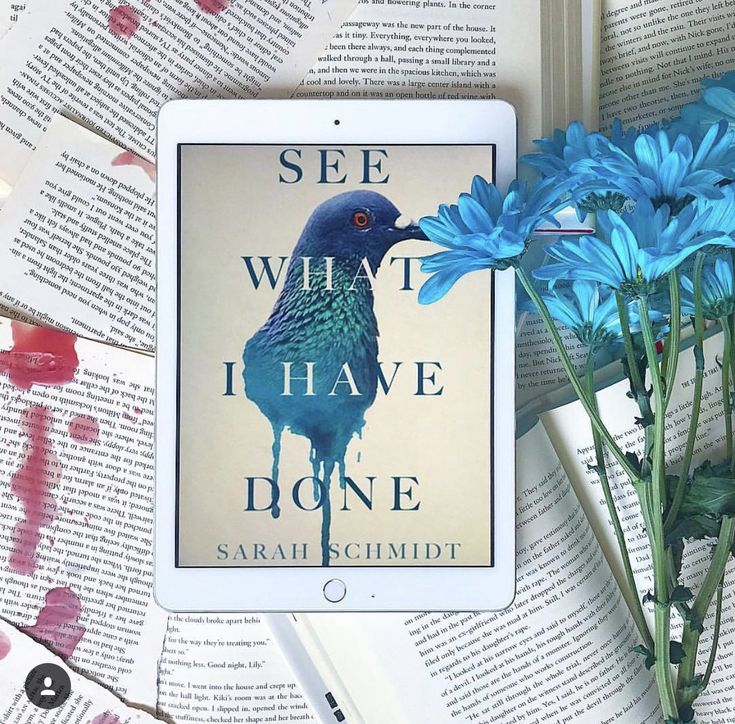 Sarah Schmidt’s debut novel is based on the subject of the Borden murders. The book becomes more intriguing with the shifting perspectives between Lizzie, Emma, Benjamin, and Bridget.

The book prominently suggests that Lizzie was responsible for the deaths. However, it does not focus on the murder so much as it explores the web of individuals around the murdered parents. This true crime story shows how everyone involved in it hides something about their true selves.

The lesson I could draw from this book is the weight of lies and conflicting wishes under a single roof after the occurrence of the tragedy.

So, isn’t truth stranger than fiction? The best stories are sometimes based on reality. Immerse yourself in one of these books, and I am sure you will finish it in one sitting!

Synopsis: Hanging on the Ground narrates the horrifying experiences of Joshit and Kurush, who are taken to… END_OF_DOCUMENT_TOKEN_TO_BE_REPLACED

A young Aayush shares a deep bond with his cow, Gavya. However, his world is shaken when she goes missing one fine day… END_OF_DOCUMENT_TOKEN_TO_BE_REPLACED

A normal night had two special strangers meeting coincidently. There was surely something wrong… END_OF_DOCUMENT_TOKEN_TO_BE_REPLACED

Synopsis: Hanging on the Ground narrates the horrifying experiences of Joshit and Kurush, who are taken to… END_OF_DOCUMENT_TOKEN_TO_BE_REPLACED

A young Aayush shares a deep bond with his cow, Gavya. However, his world is shaken when she goes missing one fine day… END_OF_DOCUMENT_TOKEN_TO_BE_REPLACED

A normal night had two special strangers meeting coincidently. There was surely something wrong… END_OF_DOCUMENT_TOKEN_TO_BE_REPLACED